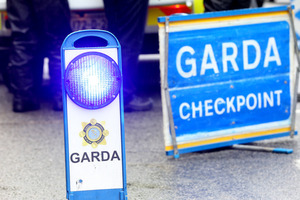 The Public Accounts Committee’s chairman Fianna Fáil TD Seán Fleming gave the committee a brief update from the gardai on the thousands of drivers who were wrongfully convicted, and wrongfully given penalty points, by gardai between 2006 and 2016.

In April 2016, it emerged that some 146,865 summonses had been issued incorrectly for motorists who weren’t given an opportunity to pay a fixed penalty notice.

At the same time, it emerged gardai had claimed to have carried out one million breath tests which never took place.

This morning, Mr Fleming said that, of those 14,700 people, fines have to be reimbursed to approximately 12,000 people.

“So in otherwords, what they’re [gardai] saying is they want to go back into court to get the case struck out and the [penalty] points removed but they need the consent of the person before they bring their name into court.”

Mr Fleming added that the gardai also said that they have yet to meet or speak to a motorist who lost their driver’s licence as a consequence of the blunder – despite several people making this claim on TV or radio back in 2016.

“Here we are, it’s not a great administration system, three years on, that only a third of the people have been tied down. It speaks for itself.”

He added that perhaps some of the motorists affected have already had the incorrect points extinguished from their licence, due to time lapsed. 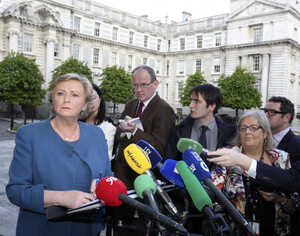 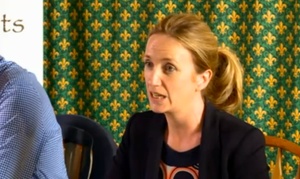