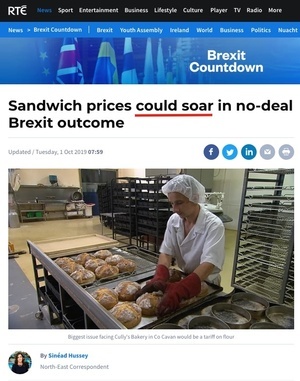 Last night: How Much? 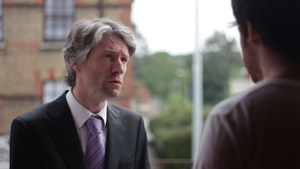 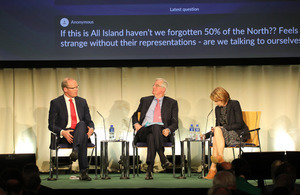 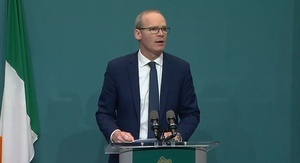 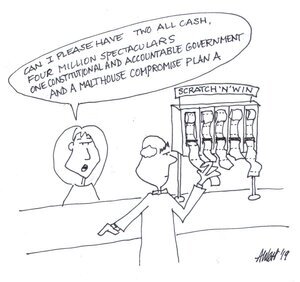