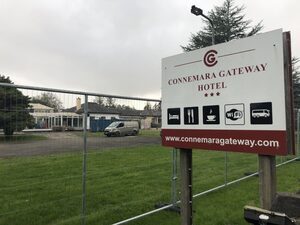 A tender to provide a direct provision centre at a hotel in Oughterard, Co Galway, has been withdrawn by the applicant.

Speculation that the former Connemara Gateway Hotel was to be repurposed as a centre to house asylum seekers has led to a round-the-clock protest by locals in recent weeks.

Following discussions with protesters, construction workers are entering the site this morning and removing tools from the hotel. 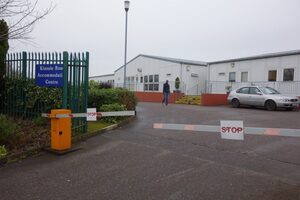 Roos Demol has said that after five years of bringing clothes to people who live in the Kinsale Road Direct Provision Centre in Cork, she’s been told to stop.

Roos, who is originally from Belgium and has been living in Ireland since 1998, is an intercultural facilitator and blogs on immigrantinirelad.com.

Thread by @vlinierland: “After 5 years of bringing clothes to the Kinsale Road centre so people can get them for free, I was told by the management […]” #directprovision #furious

“What Has This Guy Been Saying to Other People?”