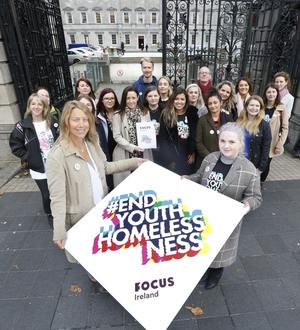 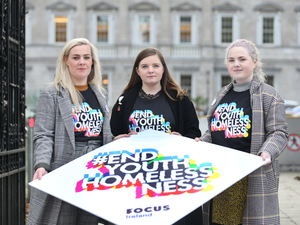 Above from left Elaine Ryan, Michelle Byrne and Fay White from Focus Ireland who helped  deliver a petition with over 10,700 signatures

Focus Ireland delivers a petition signed by over 10,700 people calling for a National Youth Homeless Strategy.

Focus Ireland has called on all political parties to include a commitment to a national Youth Homeless Strategy in their manifestos for the forthcoming General Election.

You Missed A Bit

What You’ll be Wearing This Season

5 thoughts on “Focus On A Youth Strategy”