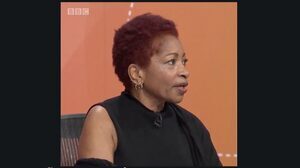 “I hear people talking as if this country owns Ireland.

“Ireland owes this country nothing.”

Bonnie Greer on Newsnight is going to be VERY popular on this side of the Irish Sea.pic.twitter.com/ec5fA1HyLS

American-British playwright, novelist, critic and broadcaster Bonnie Greer, who’s from Chicago but has lived in the UK since 1986, said:

“Often times,  hear people talking about Ireland, as if this country [UK] owns Ireland. Ireland owes this country nothing.

“And it’s a truce because the United States of America and the EU sat down with the country to make it happen. We have to be much more serious about this.

“I’m from Chicago, that’s where I was born and you know what we do on St Patrick’s Day? We dye the river green. People are very serious about Ireland in the United States. Don’t mess with it.”

And here it is in all its glory, with added “people who wish to remain British, can be returned back to the mainland” – like an ASOS delivery with the wrong address 😂😂 pic.twitter.com/hD5ezTYL3D 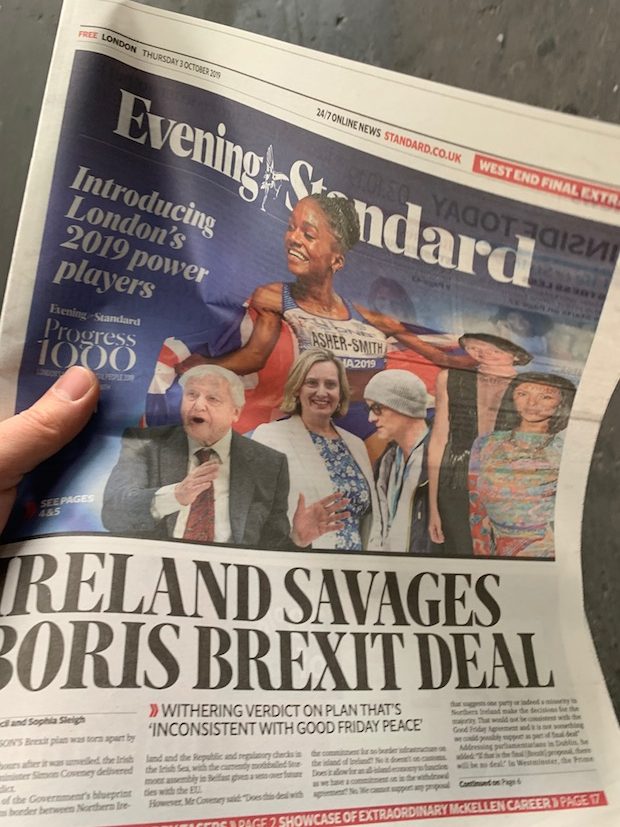 Who you calling savages?