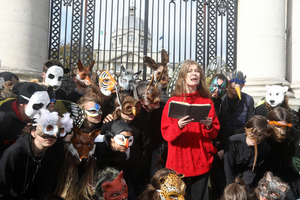 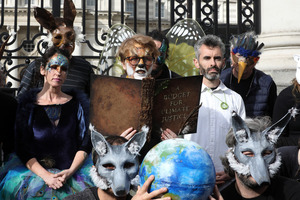 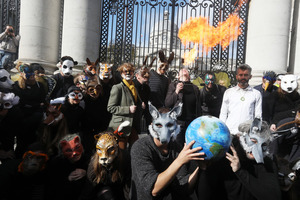 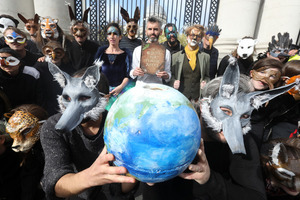 Extinction Rebellion activists have glued themselves to one government department and to the underside of a lorry outside another on a second day of protests in central London.

Police have made more than 400 arrests, and those camped out in Westminster have been ordered to move on.

The [UK] prime minister has described the activists as “unco-operative crusties”.

For Your Consideration: The Final Century?

41 thoughts on “There They Are Now”