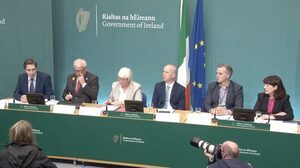 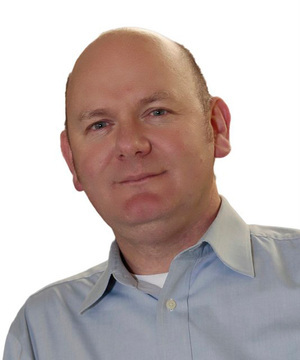 Further to revelations in the High Court that officials from Dublin City Council were aware and recommended that protection money be paid to two violent criminals so that council houses could be built in west Dubli.,

On Today with Sean O’Rourke on RTÉ Radio One.

Sinn Féin Dublin City Council councillor Daithí Doolin has said that that he informed the former Minister for Justice Frances Fitzgerald, the then Minister for Housing Simon Coveney, and junior housing minister and Fine Gael TD Catherine Byrne, and a number of Garda superintendents and assistant commissioners about matters concerning extortion on Christmas Eve, 2015

Cllr Doolin said he his requests for an urgent meeting were ignored. He said he wasn’t aware that Catherine Byrne TD had discussed the matter with the council (which she said yesterday).

“we required a meeting for a comprehensive response. One person almost lost his life. over this. He was doused in petrol and set on fire…There was silence at the time..I tried to roar it from the  rooftops and was met with deafening silence.”

Earlier: No Payment Were Made By The City Council

Mannix Flynn And The Temple Of Doom