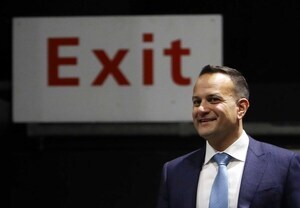 Taoiseach Leo Varadkar has ruled out holding a general election before Christmas.

It is understood that at a meeting with Fine Gael ministers this morning, Mr Varadkar told colleagues that this would not be in the best interest of the country given that Brexit remains unresolved.

The issue was raised by the Taoiseach himself following speculation in recent days about the timing of an election.

A Future To Look Forward To In The Private Sector