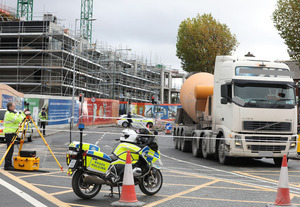 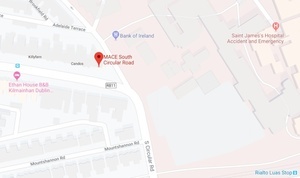 Meanwhile, On The N7

17 thoughts on “This Morning”