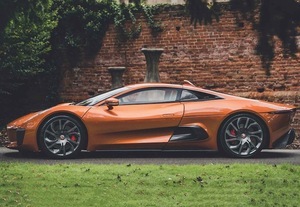 This was the vehicle driven by Dave Bautista’s villainous Mr Hinx in the 2015 Bond  movie ‘Spectre’. Well, one of four anyway. After filming, the car was fully serviced by the Williams Formula One team which collaborated in its manufacture, touring the world as a press car for the movie. It was also driven by Williams F1 driver Felipe Massa before the 2015 Mexican Grand Prix. 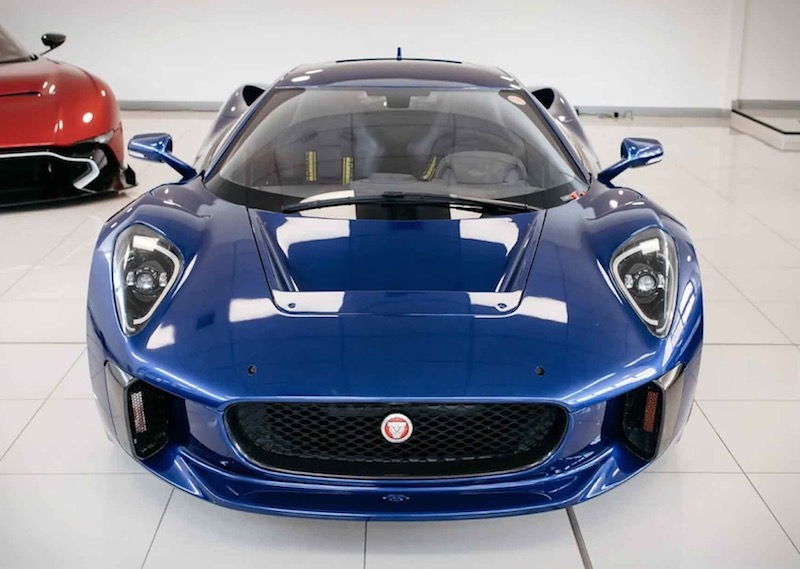