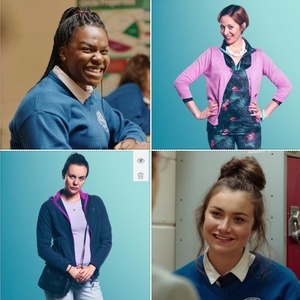 Hit comedy series The Young Offenders is back next week for its second season – Ray will be joined by some of the stars of the show – Jennifer Barry, Orla Fitzgerald, Demi Isaac Oviawe and Hilary Rose.

Actor Stephen Rea and writer Jessica Traynor chat to Ray about Correspondences, an anthology which gives a voice to those in Direct Provision in Ireland.

Legendary GAA commentator Mícheál Ó Muircheartaigh will be in studio with Ray to talk about the legacy he plans to leave.

Also joining Ray are two Dublin teenagers who met over a piano in Connolly Station – Darragh Smith and Stephanie Starpong will be in studio for a live performance of the hit song that brought them to the country’s attention this week. 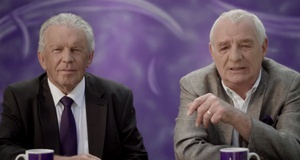 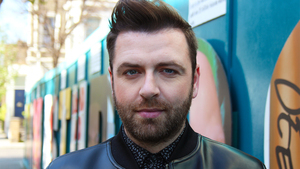