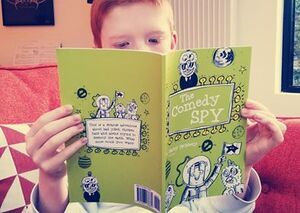 Too early for stocking filler ideas? Well my 11-year-old son Harry has self-published his second book “The Comedy Spy” which is now available on Amazon.

It’s a story about bad jokes, chicken hats and aliens trying to destroy the Earth. What more could you want!

The Comedy Spy can be bought here 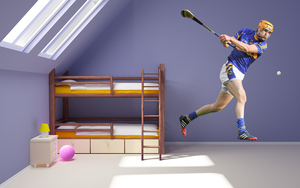 A Hurl At Bedtime 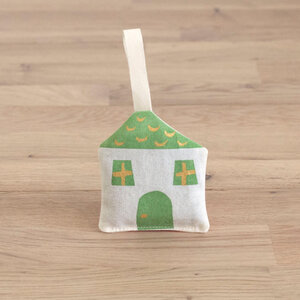 What Is This? A Tote Bag For Ants? 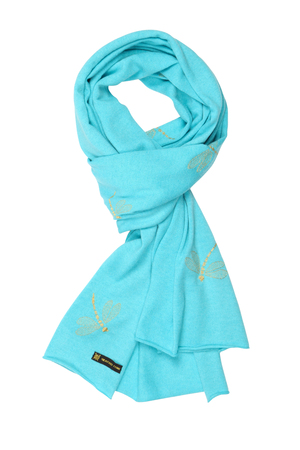 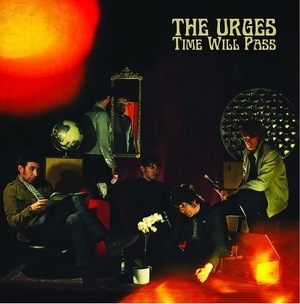 Listen To The Urges