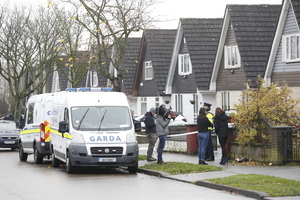 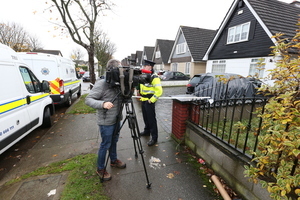 The house where a murder investigation has been opened into the death of a man, in his 20s, who was shot and killed at around 5.15pm last night. 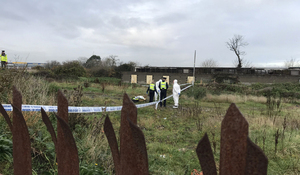 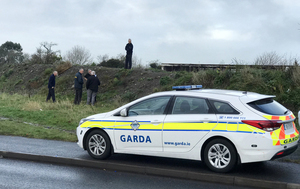 A Garda spokesperson confirmed that a man’s body was discovered in a container just before 11am this morning. The discovery was made just yards from a local school. Officers are at the scene and have cordoned off the area.

Body of a man discovered in container near school in Ballymun, Co Dublin (The Irish Mirror)

‘The Benefits Of Study Technology’

13 thoughts on “The Murder Capital”