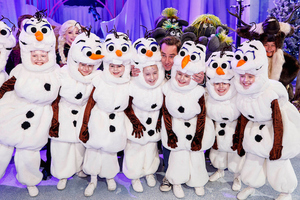 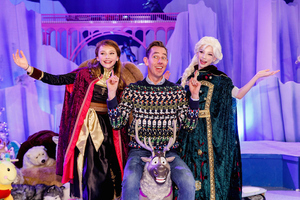 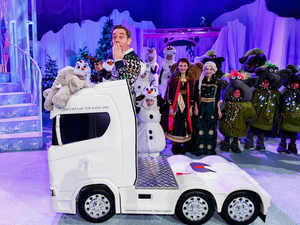 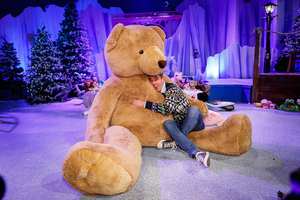 On The Late Late Toy Show…

RTÉ’s most closely-guarded secret was this morning unveiled by Ryan Tubridy ahead of tonight’s eagerly anticipated Late Late Toy Show.

The magical, mystical wonderland world of Frozen has been revealed as the inspiration behind this year’s show-stopping production, and Ryan said that his opening number is his “most outrageous” to date.

Over 200 children from all around the country will participate in the live production from RTÉ’s Studio 4 – as singers, performers and toy demonstrators.

Hundreds of toys have been tested and will feature throughout the live production, and, of course, there will be a special nod to the late Gay Byrne.

This year’s spectacular set is set to melt the coldest of hearts, and was created by the RTÉ production Design Department, led by Marcella Power. RTÉ’s Costume and Make-Up departments, with costume led by Brigette Horan, have also been busily prepping the cast ahead of Friday’s extravaganza. 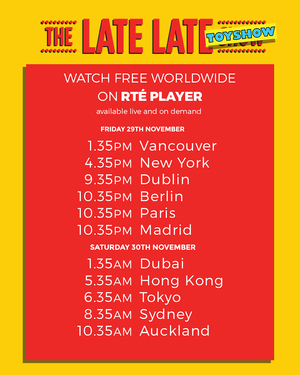 23 thoughts on “Staying In Tonight?”