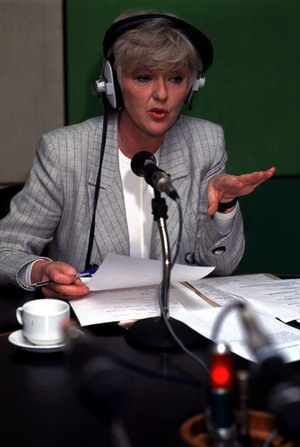 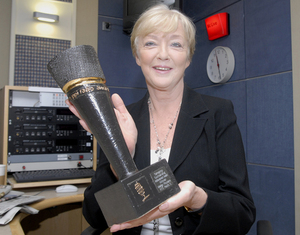 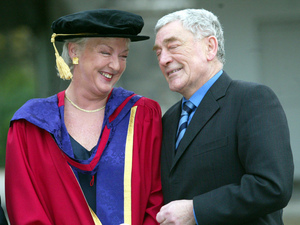 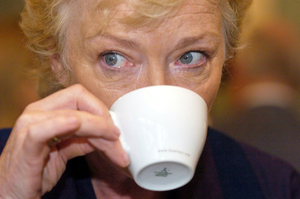 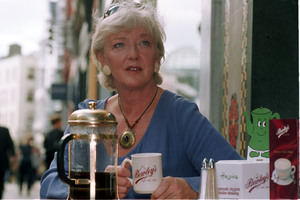 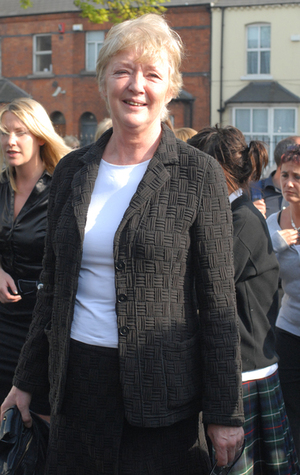 From top: Marian Finucane on air In 1996; with the 2008 ‘Outstanding Achievement’ PPI radio Award; with husband John Clarke during a DIT Honorary Degree ceremony at The Royal Hospital, Kilmainham, Dublin in 2002; at Bewley’s Cafe, Grafton Street, Dublin 2, during Ireland’s Biggest Coffee Morning in aid of hospice care in 2005; at the same event in 1999; attending the removal of Nuala O’Faolain at the Church of the Visitation, Fairview, Dublin in 2008; RTÉ Radio One publicity photo

RTÉ has announced the sudden death of broadcaster Marian Finucane at the age of 69.

“Marian was a broadcaster of immense capability; a household name, she was first and foremost a tenacious journalist with a zeal for breaking new ground.

“From Women Today to Liveline to her weekday radio show on Radio 1 and, latterly, her enormously popular Saturday and Sunday radio programme, she tackled the big social issues of the day with command and insight.

“Multi-skilled, she forged a distinguished career on television, as well as undertaking significant charity work in Africa. Ireland has lost a unique voice. RTÉ has lost a beloved colleague. My sincere and heartfelt sympathies to her husband John and son Jack.”