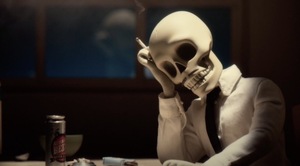 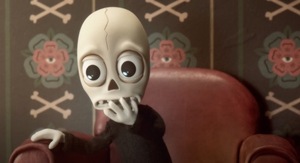 A 2017 short by Denis Walgenwitz and Winshluss in which Death’s son is more interested in becoming a guardian angel than taking over the family business. The Royal Berkshire NHS Trust has released the above statement saying an older patients with underlying health conditions who tested positive for coronavirus has died. Seven new cases of coronavirus have been confirmed in Ireland, including one patient who had not travelled to an infected area.

The total number of cases across the country now stands at 13.

Chief Medical Officer at the Department of Health Dr Tony Holohan said the country remains in the containment phase, but warned it was a “rapidly evolving situation”.