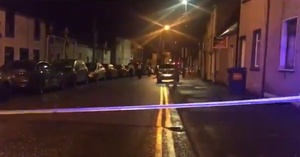 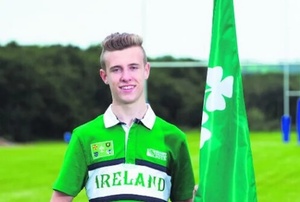 The young man who died in a stabbing in Cork last night has been named as 20-year old Cameron Blair, a second-year student at Cork Institute of Technology.

Cameron was from the village of Ballinascarthy in west Cork.

He is survived by his parents and younger brother.

Cameron is understood to have been at a party in the house he lived in on Bandon Road last night when a dispute arose at around 9.10pm, during which he was stabbed.