A homeless man looks away. 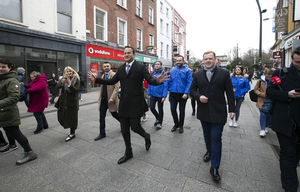 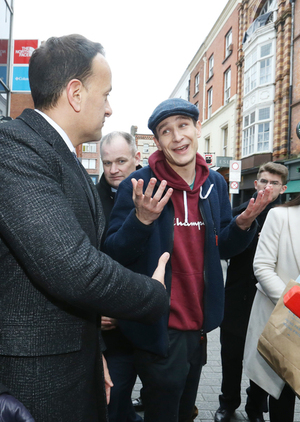 💬“I don’t see any politicians reaching out to homeless people. Do you care about their vote?”#WATCH – Taoiseach Leo Varadkar tackled over homelessness while on the #GE2020 trail in #Dublin city centre@NewsChambers will have more on #VMNews at 5:30 & 8⤵️ pic.twitter.com/vVmh7EeRo9

12 thoughts on “Meanwhile, At Stephen’s Green”