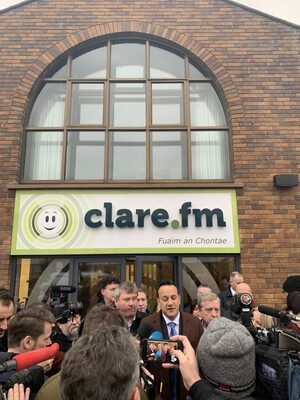 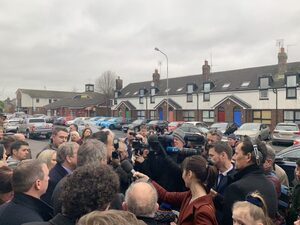 Taoiseach Leo Varadkar told Clare FM that he would fight to remain as leader of Fine Gael if his party performs poorly in the election tomorrow.

Mr Varadkar also revealed he would fight to retain leadership of Fine Gael in the event of his party losing the general election.

Under party rules, he would have to submit himself to a confidence vote.

“If that were to happen, I would ask to stay on as party leader and lead the Opposition, and be ready to pick up the pieces in five years’ time after Fianna Fail do to the country what they usually do,” he said. 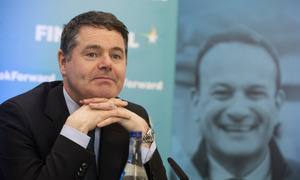 Leo Varadkar’s possible successor Minister for Finance Pascahl Donohoe said he fully supported the taoiseach referring to the fact that he has spent more time with him during the General Election 2020 campaign than he has with his wife. 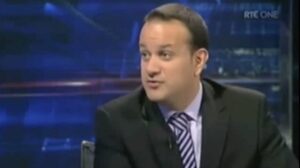 3 thoughts on “Clare And Present Danger”