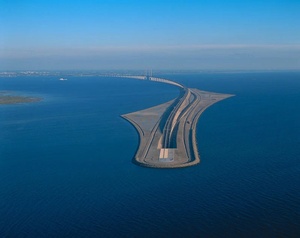 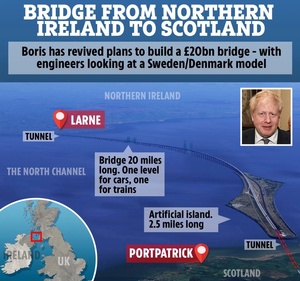 At top: The Øresund – that connects the Danish capital of Copenhagen to the Swedish city of Malmö – transitions from a bridge into a tunnel

Boris Johnson is completely serious about building a bridge from Scotland to Northern Ireland to boost the union.

The PM has ordered officials in Whitehall to look at the project and whether it’s possible.

An artificial island around 2.5 miles long and 500 yards wide is likely to link the bridge to the tunnel.

Under one version of Boris’ plan, the bridge would run from the Scottish coast over the trench, before becoming a tunnel for the final stretch to Northern Ireland.

Local geography might even dictate the need for two artificial islands to span the North Channel.

A Whitehall source told The Sun:

“There were some people who thought the Channel Tunnel was a mad idea at the time. “We are looking at the feasibility of a bridge and if it could be made to work.” 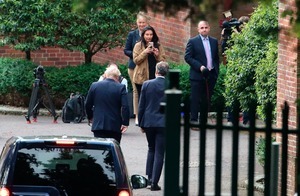 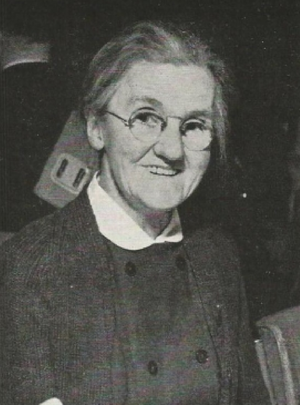 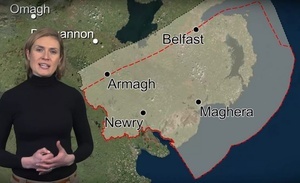