Fianna Fáil leader Micheál Martin has said he would not rule out another general election https://t.co/FdQudboSXX

Speaking on RTÉ’s Six One, Mr Martin said forming a government would be difficult, adding that the view of his party was that there are “irreconcilable differences” between Fianna Fáil and Sinn Féin.

“I wouldn’t rule out another general election – this is going to be so difficult,” he said.

‘I would not rule out another election’ – Martin (RTÉ) 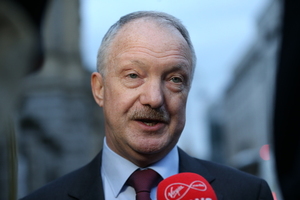 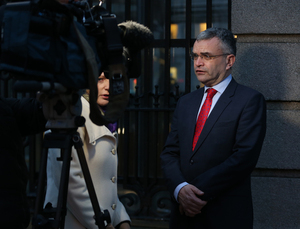 Limerick County TD Niall Collins told Reuters that the party was fully behind not going into government with Sinn Féin.

He also said a possible coalition with Fine Gael was not really discussed at the meeting, and added it may not be possible to form a government.

FF agrees not to enter coalition talks with SF (RTÉ)

40 thoughts on “In All Good Conscience”