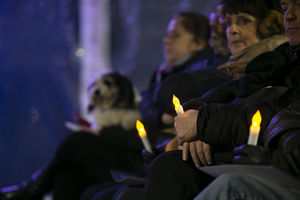 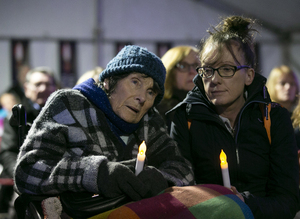 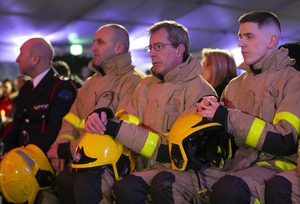 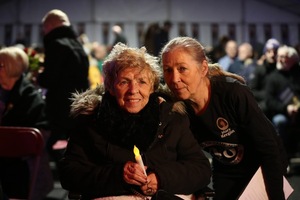 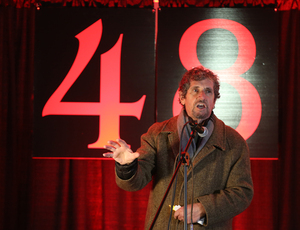 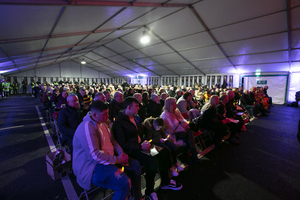 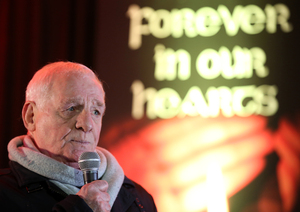 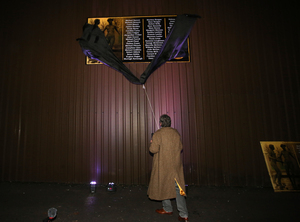 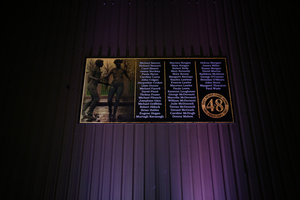 14th Feb 1981 a Valentines night, when we lost 48 hearts through greed, which left behind many broken hearts across Ireland. #StardustFire #JFS48 pic.twitter.com/hFmJb3YH9s

A cadndle-lit vigil for the victims of the Stardust fire – featuring addresses from Eamon Dunphy and Charlie Bird and an unveiling of a plaque at the site of club to remember the 48 people who died in the early hours of Valentine’s Day, 1981.

Last September, Attorney General Séamus Woulfe announced  that a fresh inquest will be held into the deaths. 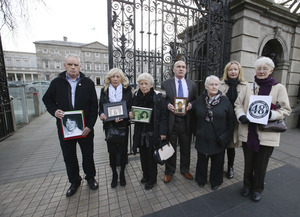 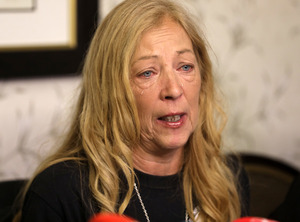 1 thought on “Meanwhile, In Artane”