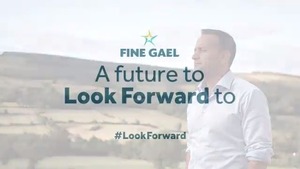 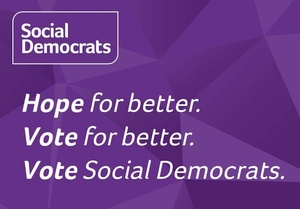 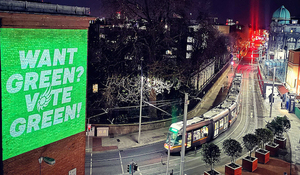 Slogans used by Social Democrats and Green Party resonated. Not so Fine Gael.

Dublin-based media monitors Truehawk Media tracked some of the key slogans (and variants) used by parties and their supporters during the General Election (part of a deep dive into the election at link below).

‘…We found 99% of results (from a cumulative 42.5k related media items) appeared on Twitter.

Use of hashtags/slogans also peaked for the Greens and the Social Democrats on voting day with 1,248 and 1,222 tweets respectively.

Away from Twitter, Sinn Féin’s messaging had stronger positioning in press and online, as their stance on a united Ireland and theme of ‘Change’ outranked all.

This was followed by Fianna Fáil’s ‘An Ireland for all’ and then by Fine Gael’s ‘A future to look forward to’.

While some attention had been paid to negative campaigning tactics, notably by Fine Gael and Fianna Fáil, these did not resonate strongly…

…One critique of Sinn Féin’s campaigning could be attributed to the lack of clarity of party slogans which didn’t play out clearly on Twitter. However, their engagement levels were stronger than Fine Gael and Fianna Fáil.

Meanwhile, the Green Party and Social Democrats are to be commended for the focused messaging they and their supporters communicated which saw them achieving gains at the polls 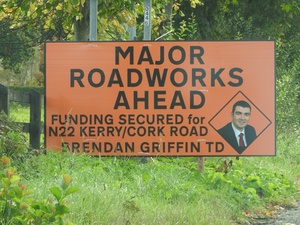 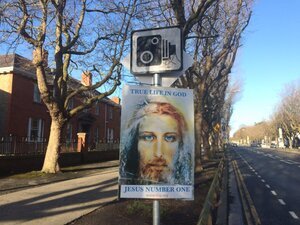 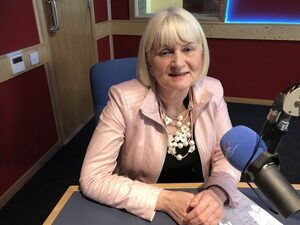