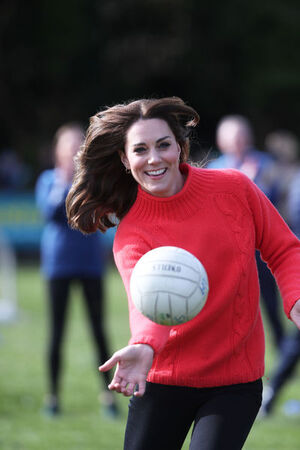 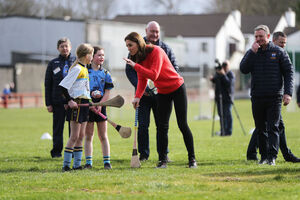 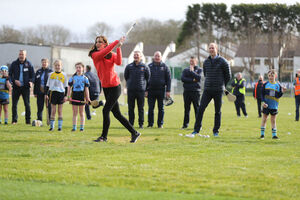 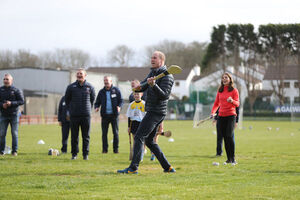 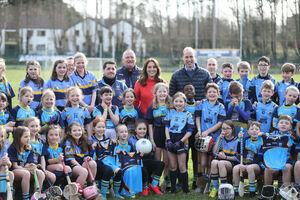 And so begins the age old Irish tradition of making any dignitary hurl @skgaa #RoyalVisitIreland pic.twitter.com/BeMUKygWkF 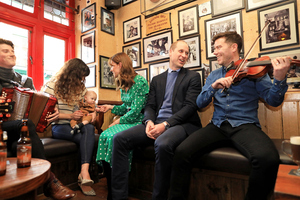 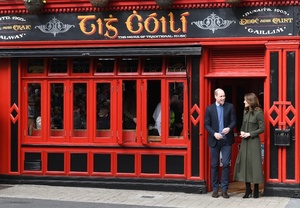 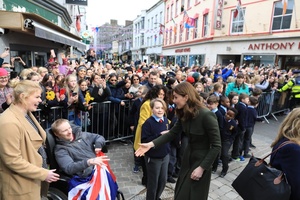 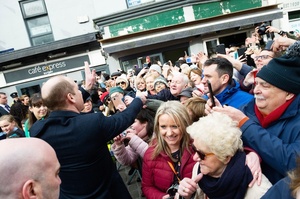 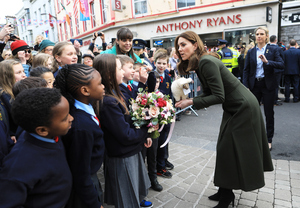 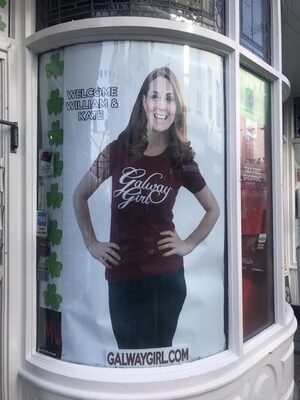 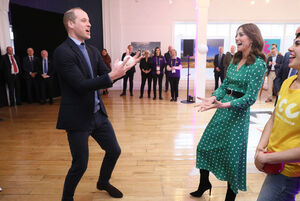 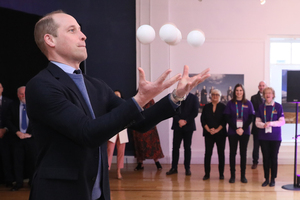 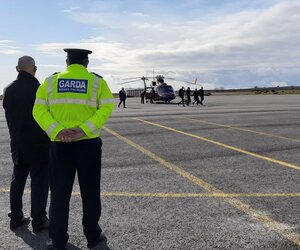 Britain’s Duke and Duchess of Cambridge arrive in Galway for the third and final day of their Royal visit to Ireland.

Pic Via An Garda Shiochana

Chaotic Scenes Outside The Labour Conference

22 thoughts on “Meanwhile, In Galway [Updated]”