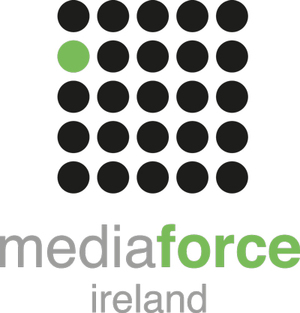 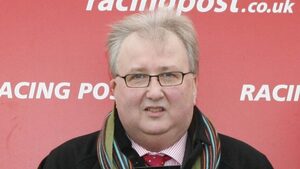 John Burns wrote about British businessman Malcolm Denmark, whose company Iconic owns 22 local newspapers in Ireland, and about an investigation carried out by the Competition and Consumer Protection Commission.

It follows reports that more than 100 of Iconic’s 149 staff members are currently laid off due to Covid-19.

…Born in July 1955, Denmark made his — considerable — fortune through Mediaforce Group, which was the first to put advertising leaflets in the middle of newspapers.

Set up in 2003, Mediaforce Ireland is a middleman between local newspapers and advertising agencies.

…When Denmark bought The Midland Tribune last year, the CCPC decided to take a look.

During its investigation, it identified potential competition concerns, including that Mediaforce Ireland could potentially discriminate in favour of itself “by channelling national advertising allocated to local/regional newspapers and digital newspaper titles to its own group titles, to the detriment of competitors”.

…In a submission to the CCPC, Mediaforce Ireland says it channels national ads to regional newspapers “on a strictly fair and non-discriminatory basis”. It proposes that an independent monitoring trustee be appointed to monitor compliance.

The CCPC has agreed and Brendan McCabe, a former deputy managing director of Independent News & Media, has been chosen for the role.

Mr Varadkar set up the unit after he was elected leader of Fine Gael and became Taoiseach in 2017.

The SCU employed 15 people and was led by John Concannon, former head of Creative Ireland, until it was wound down in 2018.

Previously: “Part Of Our Deal Is That We Don’t Have Any Moniker Such As ‘Advertorial’”