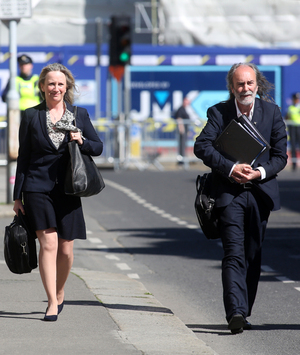 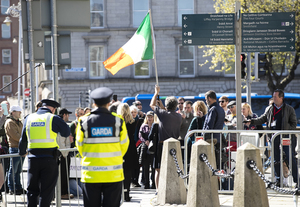 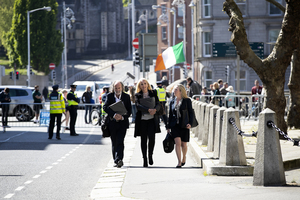 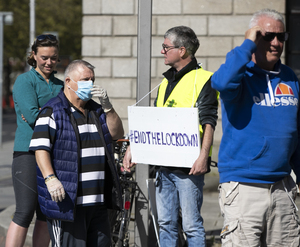 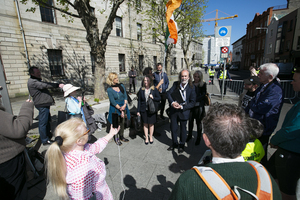 74 thoughts on “Meanwhile, At The High Court”