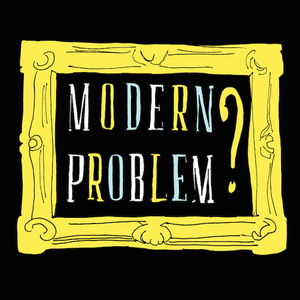 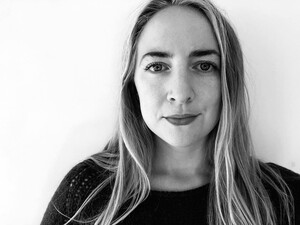 In the first two episodes (above), I cast a critical eye over Ireland’s controversial system of direct provision – now in its 20th year and currently housing over 6,000 asylum seekers and refugees…

….The podcast features testimonials from a number of people currently seeking asylum in Ireland, vox pops from the general public, as well as insights from experts such as Lucky Khambule of the Movement of Asylum Seekers in ireland (MASI) and Fiona Hurley of NASC. the Migrant and Refugee Rights Centre….

The Story Of Why

At The Botanic Gardens