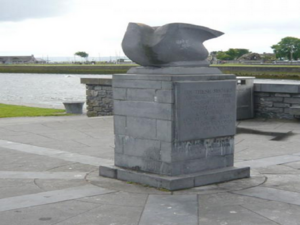 64 thoughts on “‘Glorifying Slavery And Racism’”