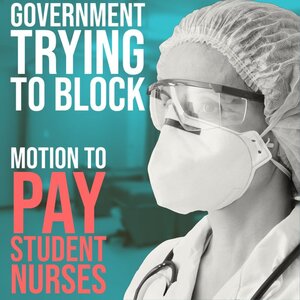 The motion to Pay the Student Nurses proposed by People Before Profit – Solidarity will be voted on in the Dáil today at 9pm. It will be debated between 10am-12pm.

Students on placement have been unable to work part time in other settings due to the risk of infection from Covid-19. These frontline workers need financial support to meet their costs of living and put themselves through their degrees.🤷‍♂️ #EducationNotExploitation 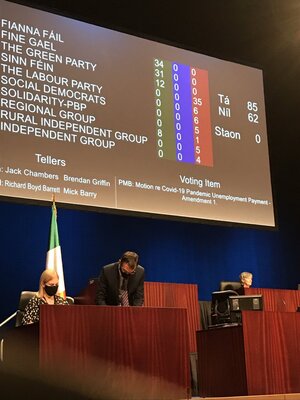 How they voted Against restoring PUP payments pic.twitter.com/L6iF15PqLX

People currently receive between €203 and €300 a week if they lost their job as a result of the Covid-19 crisis.

Yesterday: Comply Or The PUP Gets It 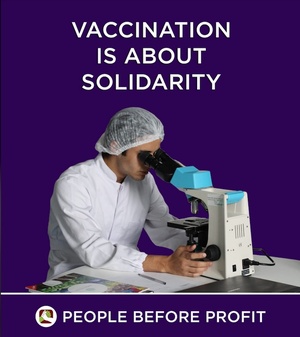 When we get vaccinated we are protecting ourselves, but we are also protecting the vulnerable around us, slowing transmission of disease and driving it out of the population.

Vaccination is all about solidarity.

…A large amount of the blame for the growth of “anti-vaxx” and dangerous anti-scientific beliefs about Covid-19 rests with the phamra giants and the Capitalist system.

…But, we must defend science and its immense liberatory, life-saving potential. Vaccines are safe and save lives.

…Vaccinate as an act of solidarity with others. Fight for science and medicine for the many!

Well, since you put it that way.

Vaccination is Solidarity (People Before Profit) 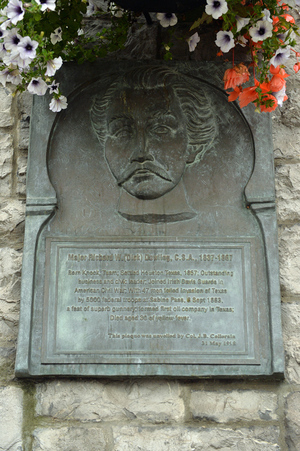 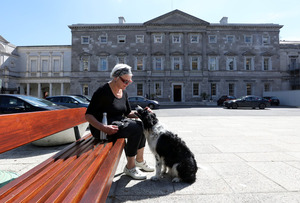 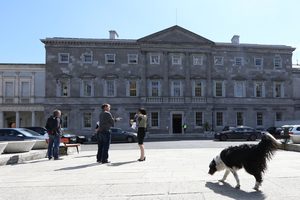 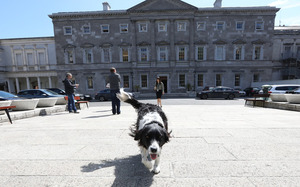 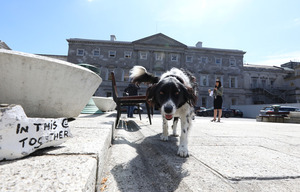 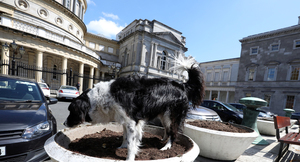 Your pet in lockdown to broadsheet@broadsheet.ie 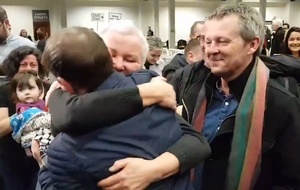 Love this. Take away the splits and there’s some really great activists in Sol-PBP and Gino Kenny is one of them. A lot more uniting us on the left than dividing us. https://t.co/XfJM4eMRLf

Solidarity People Before Profit’s Gino Kenny (being hugged by Brid Smith and watched on by Richard Boyd Barrett) wins the last Dublin Mid-West  seat from the jaws of defeat. 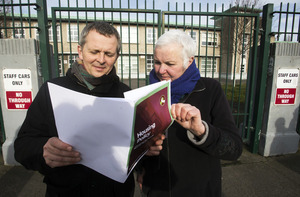 Increase the supply of social and affordable housing through an extra €2.3 billion in Budget 2019;

Increase the contribution of private builders from 10-20% of their developments – and 30% in strategic areas;

Make it illegal to evict people into homelessness and;

Hold a referendum to enshrine the right to housing in the constitution.

In our 3rd episode of Face to Face, Caitlin Grant interviews @RBoydBarrett representing @solidarityie and @pb4p about the topics that are important to young people in Ireland #WhyImVoting #GE2020 #GE20 pic.twitter.com/nqj28ofcK6 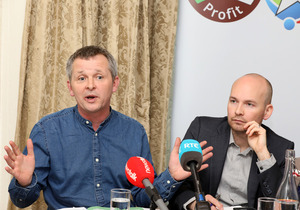 and reduce the dairy herd by 50% and compensate farmers with a New Green Payment. “My posters are getting burned, since Saturday night. Why? I refused to take a leaflet from a male in his 60s, who said ‘I burn in hell for been ally to LGBT+ Community’. While postering Saturday morning, he also said ‘I will see’, repeatedly.”