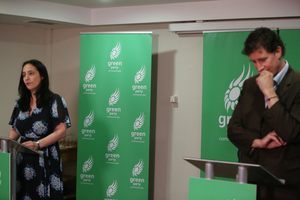 Green Party members have voted to go into government with Fianna Fáil and Fine Gael by 76%.

53 thoughts on “Thanks Greenshirts”