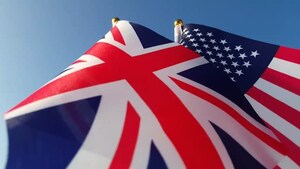 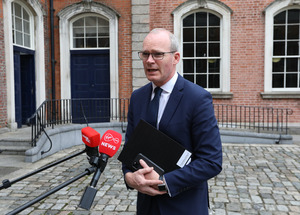 Minister for Foreign Affairs Simon Coveney (above) has said the United States and probably the Britain will not be on a list of safe-travel countries due to be published Monday.

Mr Coveney said the list was not compiled based on politics, but on the “epidemiological data and numbers”.

He said countries that are included in the list “represent no higher risk than Ireland represents”.

“So in other words, travelling to one of these countries wouldn’t be any different than travelling to Kerry, Connemara or Donegal,” he said.

The minister said there is “no question” that the US will not be on the list, and added that it is “very unlikely” that Britain will make the cut either.

It’s “really unfortunate”, he said, because of the integration between Ireland’s economy and the US and UK.

….Mr Coveney added that they are looking at increasing safety measures in airports, including having testing available there.

US, Britain not expected to be on travel Green List (RTÉ)

“We Are Not Planning To Close Our Airports”

6 thoughts on “‘Not Based On Politics’”