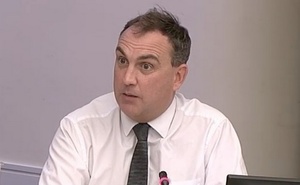 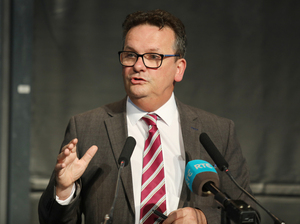 Where Will We Meet?