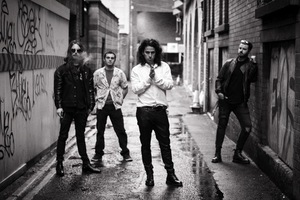 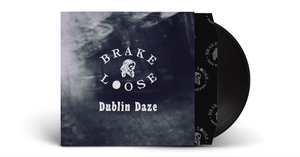 Brake Loose are a Dublin-based hard/alternative rock four-piece – Rob Higgins on guitar, Eoin James Madden on bass, Dan Crowe on drums and Venezuela-born frontman Alex Murillo – with a habit of including spoken word poetry between songs.

Brake Loose say they lay down…

‘…a sort of sultry electrifying soundscape with punching moments, galloping tempos that are dripping with groove, influenced as they say by the poems, novels and manuscripts of the Beat Generation and Gothic literary figures of 19th and 20th century.’

Nick says: Thank you for the Daze.

This is Not A Rebel Song