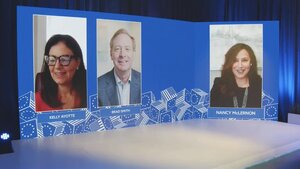 Awkward moment when moderator introduces #PhilHogan – but he does not appear on screen.. #golfgate pic.twitter.com/g6PxJMoiFI 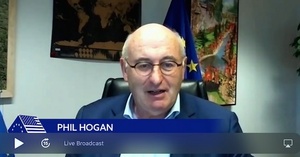 Why Do All The Good Ones Go?

45 thoughts on “He Could Be Anywhere [Updated]”