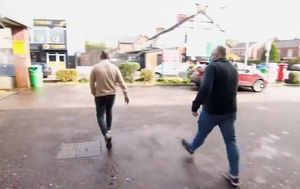 They See Him Nolan