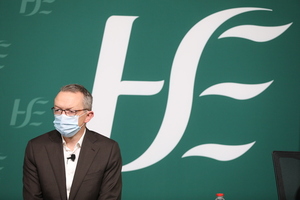 The HSE has suspended distribution of the flu vaccine to GPs and pharmacies after it emerged that claims for 600,000 doses are missing.

In a letter sent to doctors and pharmacists on Monday, the HSE said that approximately 1.3 million vaccines have been distributed to date, but only 700,000 of those have been recorded as administered vaccines on the claims system used by healthcare professionals to reimburse costs.

As a result, it is not clear whether or not the remaining 600,000 vaccines have been administered.

The Health Service Executive has rejected newspaper reports that hundreds of thousands of doses of the flu vaccine have gone missing.

The executive’s Chief Clinical Officer said 50,000 doses were held back to ensure they are delivered to those areas most in need.

Dr Colm Henry said there have been unprecedented levels of demand for the vaccine this year and 1.3 million doses have been distributed already – an increase of 20% from the same period last year and the most the HSE has ever distributed.

Speaking on RTÉ’s Morning Ireland, he said the HSE normally holds back a certain amount of the vaccine to ascertain where the gaps and priority areas around the country are and where the vaccine needs to be delivered to. 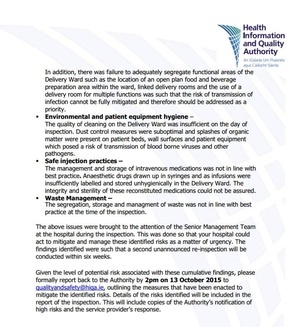 The Safest Place In The World To Have A Baby 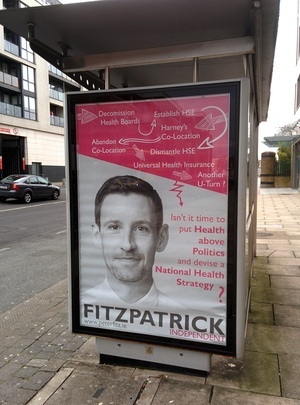 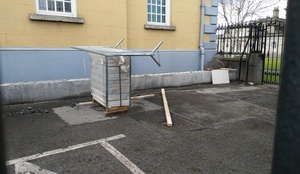 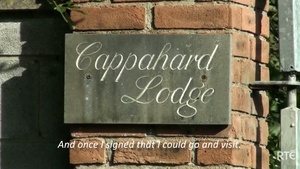