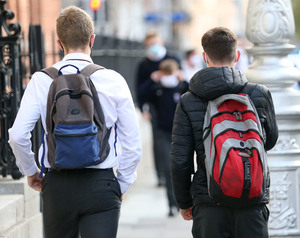 A report by the Health Information and Quality Authority (Hiqa) – based on ‘international evidence gathered by researchers’ – shows that while the rona spreads easiest indoors, schools are not a ‘major source’ of infection as they are ‘supervised’ settings.

The report singled out drinking and dining indoors, shouting or singing, and prolonged face-face conversation in crowded poorly ventilated settings as factors increasing the spread of coronavirus.

“Consistent evidence” that the virus does not spread as easily outdoors was cited in the report however clusters from outdoor settings were noted.

The report also emphasised the distinction between controlled and uncontrolled environments when communicating Covid-19 risk to the public.

It said a house party was “unsupervised” while schools were “supervised“. The report said this environment impacts a person’s awareness of public health measures.

Schools in Ireland according to the data gathered in the report have not been a major source of Covid-19 infections….

This illustrates the difference from a controlled vand uncontrolled environment mentioned in the article. pic.twitter.com/VrXHDlBtco 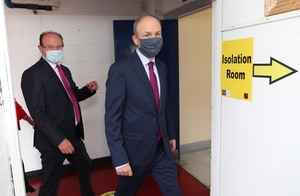 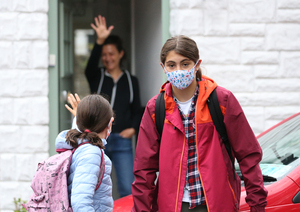 Part Of The Uniform 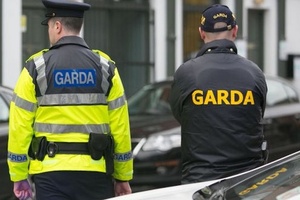 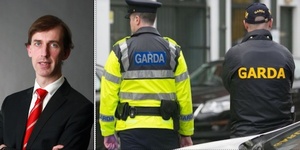 14 thoughts on “Schools Vs House Parties”