RTÉ Newscaster Eileen Dunne apologises for being present at a gathering last week, where social distancing was not fully observed | More: https://t.co/YnWpsn4SGn pic.twitter.com/ezrM3KUKvA

I’d say @VirginMediaNews enjoyed filing this report. @rtenews will be badly damaged by this following on from Sean 0’Rourke attending #GolfGate Their presenters cannot credibly report on Covid Restrictions again.

David McCullagh grovelling on the 6.01 news.
He should have known better, fire him and the rest of them.#rtegate pic.twitter.com/VE5lPbquqN

Remember when #RTE condemed students drinking at the Spanish Arch in Galway?
Or when they took the high moral ground over #golfgate #RTEbias #liveline #rtegate pic.twitter.com/jR3gqO92aw

Rte refuse to supply a spokesperson for #liveline #rtegate 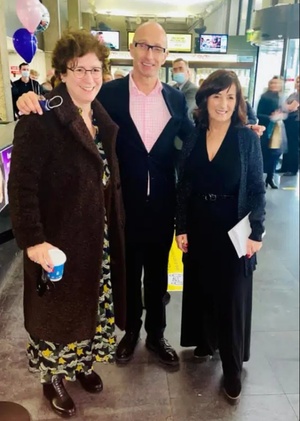 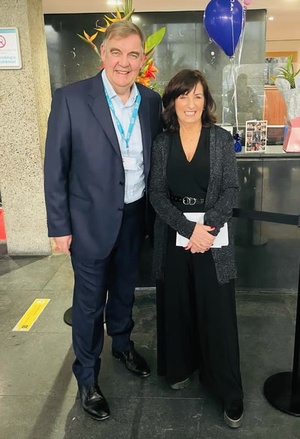 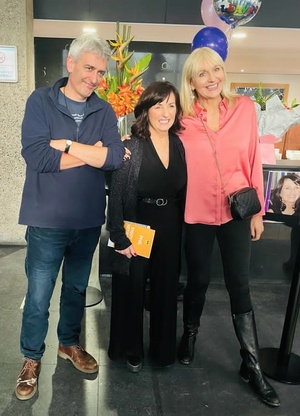 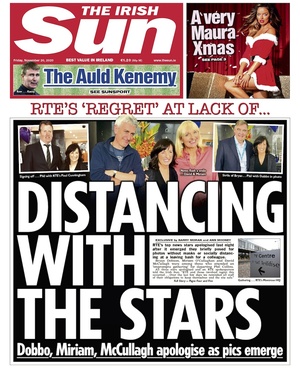 RTE’s top news stars apologised last night after it emerged they briefly posed for photos without masks or socially distancing at a leaving bash for a colleague.

Hosts Bryan Dobson, David McCullagh and Miriam O’Callaghan were among attendees at an “impromptu gathering” for departing Phil Collins.

All three stars apologised and an RTE spokesperson told the Irish Sun:

“RTE and those involved regret this occurred . . . Over the last few days we reminded all staff of their obligations to keep themselves and the site safe.”

Ms Byrne then read out a statement from RTÉ News boss Jon Williams, which said:

“I deeply regret not thinking through the consequences of a momentary lapse of judgment. It was wrong and I’m very sorry.”

“Well that’s good, I think saying sorry is the right thing to do…because it was irresponsible, it was a terrible lapse, not just on behalf of one or two people but quite a number of people.”

“Just on the photographs, RTE tell is that the photographs were published on a website for retired RTE staff. It’s a public website run privately by former RTE staff members so it’s not strictly the RTE internal website, just to clarify that.”

National Union of Journalists has requested an urgent review of the retirement gathering at RTÉ https://t.co/X4yMPmclBk

Not sure how you have a lapse of judgement about not socially distancing, when you are having your photo taken, while standing on a sign telling you to socially distance!! #rtegate pic.twitter.com/qaLEGOscr4