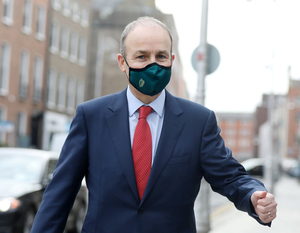 Asked how soon #Covid19 vaccines will be given to vulnerable people in Ireland, Taoiseach @MichealMartinTD says vaccinations will begin within days of approval. The first vaccine may be approved on 29 December. Initial volumes will be low. The “optimal period” will be May-June. pic.twitter.com/MhUTtaA5d3

Taoiseach Micheál Martin has said the rollout of the Pfizer-BioNTech vaccine will begin after its expected approval by the European Medicines Agency on December 29 – starting with nursing home residents and healthcare staff.

Mr Martin said that January and February will see a limited volume of vaccines available, but enough for the most vulnerable groups.

The bigger volumes will come in March, April and May as other vaccines come on stream and other vaccine manufacturing ramps up around the world, he said.

He said that people need to be aware that the optimal period for a vaccination programme will be May and June when things open up and that this staged timeline approach depends on the availability and manufacturing of the vaccine. 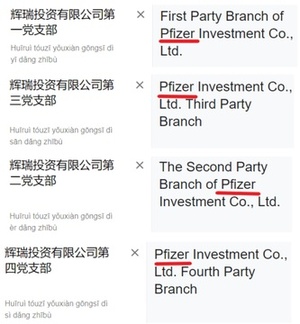 4 thoughts on “Roll Up Your Sleeves”