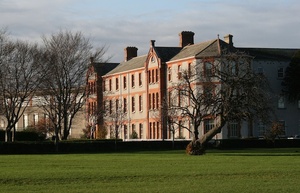 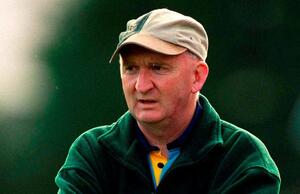 Details of the abuse of children at Terenure College over a period of 27 years were outlined the ahead of the sentencing of rugby coach John McClean.

The 76-year-old is a former rugby coach and English teacher. He was also involved in fitting costumes on boys for school plays.

He abused nine victims in an office, eight during preparation for the school plays, three during sporting activities and three in the classroom.

The court also heard today that a school principal had been told about the abuse in 1979, but did not accept the allegations were true.

The details of what McClean did to six of the boys has so far been outlined in court.

In their victim impact statements, the boys, who are now men in their 50s, spoke of how the abuse damaged their lives.

One said he can never forget it, while another spoke of subsequent failures in relationships with women.

Some told how they left the school early, did not complete State examinations and were deprived of an education in life.

‘Success On The Rugby Pitch Was Put Ahead Of Child Protection’

12 thoughts on “‘The School Principal Was Told About The Abuse In 1979, But Did Not Accept The Allegations Were True’”