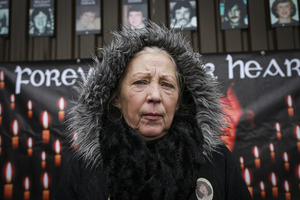 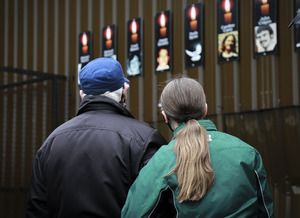 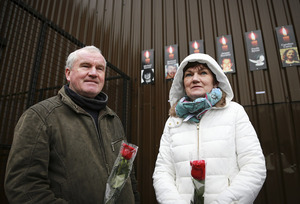 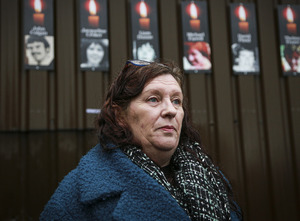 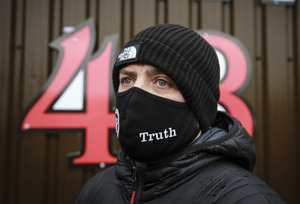 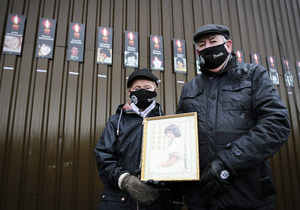 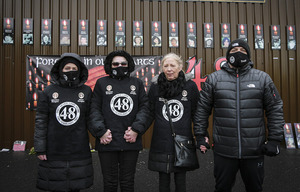 From top: Antoinette Keegan, who lost her sisters Mary and Martina in the Stardust fire; unknown; Mark and Carole Barrett, whose brother Michael died in the Stardust fire; Siobhan Dunne, who lost her brother Liam; Damien Keegan, Antoinette’s brother; Phyllis and Maurice with a photo of their only child Caroline, who died that night; the Keegans: Suzanne, Lorraine, Antoinette and Damien.

Families of victims marked the the 40th anniversary of Dublin’s Stardust fire disaster.

48 people died and 214 were injured in the Artane nightclub fire, which broke out on Valentine’s night in 1981. More than 800 people attended the disco and despite two inquiries into the disaster, nobody has ever been held responsible. A fresh inquiry into the events of that night will take place later this year, following a lengthy campaign by families.

All pics by Karen Morgan

Last week: We Are Stardust

The Families Are “Entitled To The Public Revelation Of The Facts”