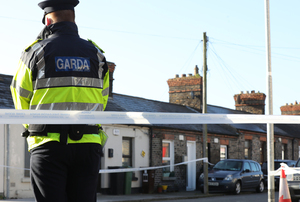 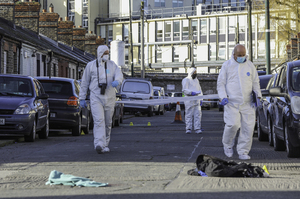 The Curious Incident Of The ‘Dead’ Dog

7 thoughts on “In The Liberties”