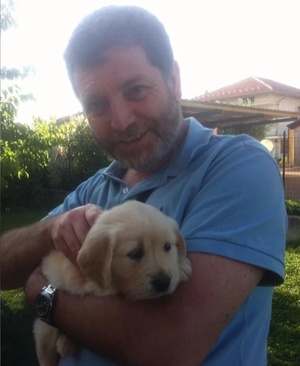 Prosecutors in Italy have launched a manslaughter investigation after a music teacher there died hours after getting the AstraZeneca COVID-19 vaccine.

Sandro Tognatti, 57, got jabbed in his hometown Biella on Saturday afternoon and went to bed that night with a high fever, his wife, Simona Riussi, told Italian media.

She called an ambulance the next morning but the clarinetist could not be saved, she said.

….Prosecutors in the northern Italian region of Piedmont opened the probe into his death later that day, according to the Italian wire service Agenzia Nazionale Stampa Associata (ANSA).

They also seized nearly 400,000 shots of the AstraZeneca vaccine from the same batch.

So far, officials have insisted there has yet to be a direct link between Tognatti’s death and his shot.

17 thoughts on “The Italian Jab”