I’m told that even if the party passes such a motion it has no bearing on Ms Chu’s role in the party as motions of no confidence only apply to the leader. Sources also suspect Patrick Costello may be prevented from voting as Ms Chu is his partner. 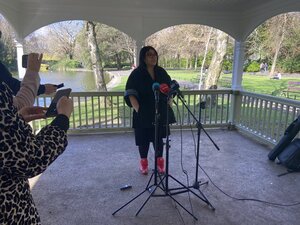 Hazel Chu says, even though she’s contesting a Seanad by-election as an independent, she’ll take the Green whip “as long as I’m still a member”. Says she contested the election because there were no other female candidates for the Industrial & Commercial Panel pic.twitter.com/oQapdNEJB9

Eamon Ryan refused to comment if Hazel Chu would remain chairwoman of the Green Party after Chu to run independently for Seanad By-Election.

The GP decided they would not run a candidate for the two Seanad seats.

Ryan also said that he will not vote for Chu.
(@IrishTimes) https://t.co/EnECSmihdB

I abhor that @hazechu experiences racism. But people on the left shouldn’t support women or minorities regardless: Hazel is Chair of @greenparty_ie, wants to stay in it when others have left & praises work of GP ministers. Feminising the elite is not breaking status quo. #TodayCB 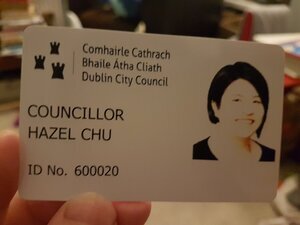 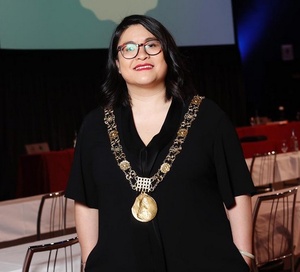 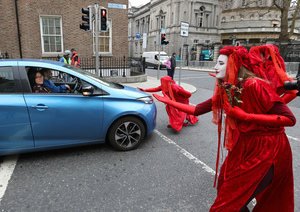