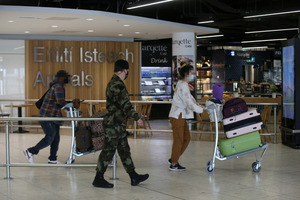 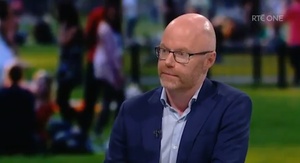 European Union embassies had earlier renewed their criticism of the quarantine system. They were joined by the European Commission, which contacted Irish authorities seeking clarifications on the criteria used to designate countries and raising “some concerns in relation to the general principles of EU law, in particular proportionality and non-discrimination”.

Minister for Health Stephen Donnelly, speaking on RTÉ’s Prime Time programme last night, said he would “make no apologies” to the European Commission or Italian ambassador to Ireland for introducing mandatory hotel quarantine and that he is “confident” the move is in compliance with EU law.

Slow clap for everyone who supported this 👏👏👏

Last night: Back In The Old Country

Minister for Health has announced regulations recently introduced being changed so that no fully vaccinated travellers arriving into the state be required to enter mandatory hotel quarantine. Bizarre that both the medical & legal issues not properly addressed earlier. https://t.co/8CXsLbhX24