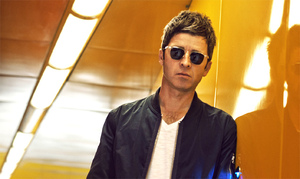 On The Late Late Show

A caller to the Ryan Tubridy Show stopped listeners in their tracks with his honest account of the obstacles faced by his deaf son in Irish society. Ryan and viewers will meet Calum Geary and his father Andrew and discuss Calum’s dreams for his future.

After 14 months cocooning at home, The Late Late Show welcomes six fully vaccinated pensioners to studio as they excitedly embrace their newfound freedoms.

We will also be joined by four amateur DIY enthusiasts who will showcase their special creations for entertaining outdoors this summer.

Plus, Bell X1 will be giving a special rendition of their classic single, The Great Defector.