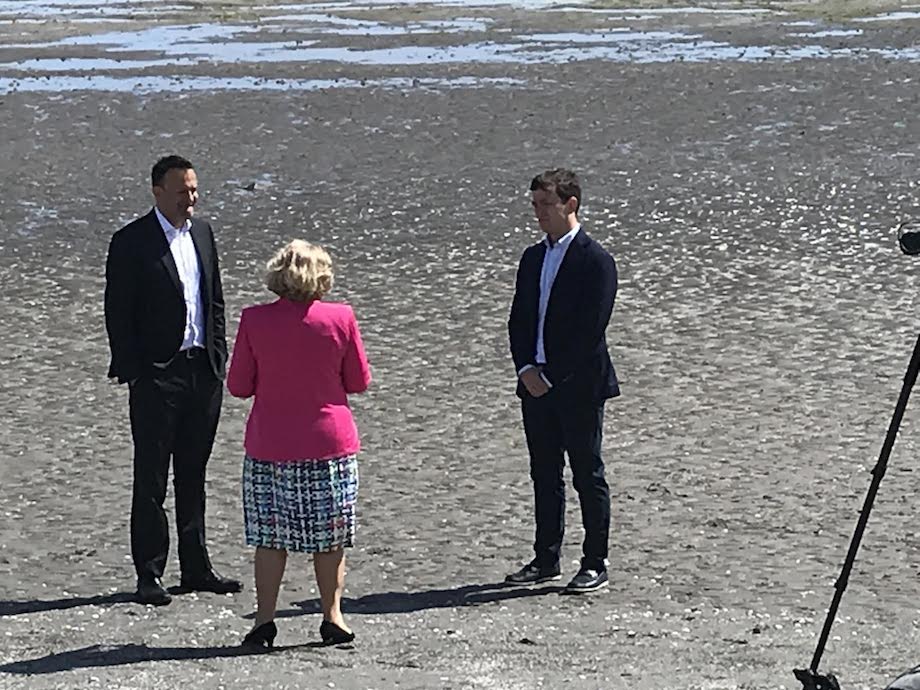 @GeogheganCllr seeks to distance himself from his Renua past, saying he is socially progressive.
He says he worked for Lucinda Creighton and it was a "personal" thing for him to go with her to Renua.
Saya he doesn't agree with what that party later became

Moving The Dial Is Futile