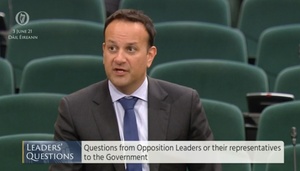 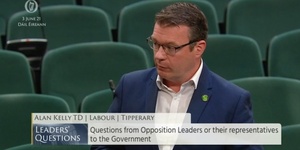 Labour leader @alankellylabour says survivors of mother-and-baby homes have been retraumatised by a commission member's contribution to a seminar in England. @LeoVaradkar says commission members should come before the Oireachtas, and speak to survivors | https://t.co/ZaaPrwmVd1 pic.twitter.com/fpBb0bnIcy

Tanaiste Leo Varadkar has asked for the members of the Mother and Baby Home Commission of Investigation committee to appear before TDs while Labour Party leader Alan Kelly has called for the establishment of a new commission of investigation, describing the committee’s report as ‘flawed’. 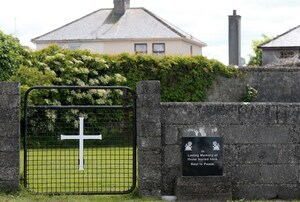 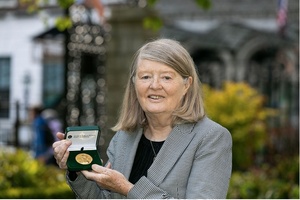 Further to confirmation made yesterday by Professor Mary Daly to an online Oxford seminar on Irish history that the evidence provided by 550 survivors to the Mother and baby Home Commission of Investigation committee was ‘discounted’.

Historian Professor Daly was a member of a three member commission led by Judge Yvonne Murphy which made its final report public in January to an outcry from survivors. The members have since declined to appear before TDs.

The Minister for Higher Education has this morning called for the authors of the report by the Commission of Investigation into Mother and Baby Homes to address the Oireachtas in relation to their findings.

“It is my personal view that if you undertake to do a body of work, you should be willing to explain how you did that body of work in a public forum. I think that’s right and proper. The Government commissioned this report; the Government published the report but the Government didn’t author the report and I think it would be helpful to hear from the author. So I think it would be useful in the appropriate forum in the Oireachtas for those who authored the report to have a dialogue and explain the work they did, the rationale and maybe other work that needs to be done.”

Listen to @maeveorourke on @TodaywithClaire devastating analysis of the CC – it actively encouraged people towards it. https://t.co/H0YLGmROVN