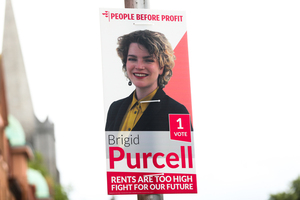 A poster for People Before Profit candidate Brigid Purcell in the upcoming Dublin Bay South by-Election announced for Thursday, July 8

The Dáil had earlier moved the writ confirming the date of the election triggered when Fine Gael TD Eoghan Murphy resigned as a TD in April. 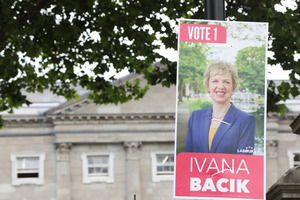 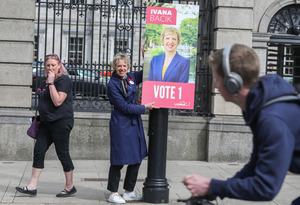 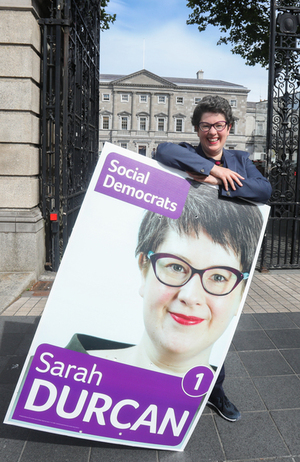 …as does Social Democrats candidate Sarah Durcan (above). Meanwhile, Opposite The Bernard Shaw

9 thoughts on “First To The Pole”