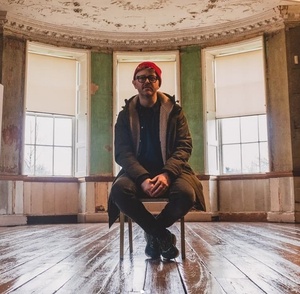 A splendid time is guaranteed for all.

The film was directed by Antimo Puca and Hector Romero and the strings are performed by Glasshouse along with Gareth Quinn Redmond.

“I grew up in this area of Dublin and my parents still live around the corner from the castle. So I have a strong connection to the castle and the area. I would pass it 3 or 4 times a day growing up so filming a performance here has been really special.

“We haven’t had the opportunity to perform the album live at all since its release. When you record something and release it, it’s time stamped, no going back to change it. Music is a living thing that develops and changes when you perform it. So it was great to record live versions in beautiful surroundings and acoustics.

“We had access to the whole castle so filmed in different rooms for different tracks and this all added to the dynamic of the performance. The castle’s squeaky floor also makes an appearance which adds to it too.”

Nick says: We hope you all enjoy the show.